According to reports, the Windows defender on Windows 8.1, 8 and Windows 10 can’t resist a number of modern threats, such as zero day attacks without using any third party security suite. Fortunately here you can find number of best free AntiVirus for Windows 8.1, 8 and Windows 10, which revolutionizes internet security in 2015 for home and business PCs. Here we do a small review and list out the cons and pros of best free antivirus with free download. 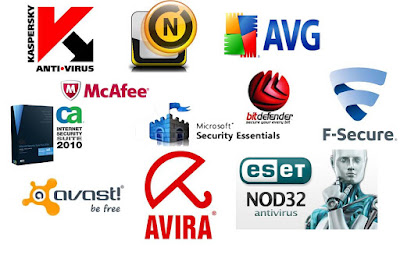 The number of cyber-attacks in recent years has greatly increased and even big names are not safe. Take for example the Sony hacking spree that took place recently. Cyber-attacks are not the only thing people worry about, the intrusion of privacy is also a big concern for many and after the revelations about the NSA spying programs many people started taking active steps for their protection. Most of these cyber attacks are in the form of a virus or malware software that people install on their PCs. However, the installation of best antivirus for Windows Operating Systems can highly improve the performance of the system as well as guarantee maximum protection against nasty virus, spyware, malware, hackers, and phishing sites. Everyone wants their system to be safe, but majority are reluctant to use paid services or pay the renewal fees.

Since Microsoft has recommended to install third party antivirus software on your Windows 8.1 and Windows 10 to fight against advanced virus attacks, its always better to select and install one of the best free Antivirus software. You can disable or remove Windows defender as explained here.

Posted by Alegra Broadband at 07:39